With all that went on this weekend, as we collectively mourned the loss of American actor Chadwick Boseman, nobody could have predicted that we would kick off the new week with a picture of Adele donning bantu knots and wearing a Jamaican flag bikini trending at the top of the Twitter lists across the globe. And yet, here we are.

The cultural appropriation debate reared its knotted head again this week as many questioned Adele’s decision to wear Afro-Caribbean attire for what would have been the 54th Notting Hill Carnival this week. The carnival usually takes place in London on the final weekend of August every year but this year’s edition could not take place in its usual form as a result of the Covid-19 pandemic.

Millions of carnival-goers spent the weekend nostalgically musing over what could have been taking place, but some made the extra effort to enjoy the bank holiday weekend anyways through a virtual event. In short, if they couldn’t be at the carnival, they would bring the carnival to their homes.

One such person is British singer-songwriter, Adele who broadcasted the festival fun from her back yard to the world – with a healthy dose of Afro-Caribbean flavour. She did so by wearing a bikini donning Jamaica’s national flag, while also twisting her hair into Bantu Knots.

While it’s safe to assume that Adele genuinely meant well with her costume for the virtual carnival, somebody should have warned her about the potential for backlash from social commentators.

As it turned out, there was big reaction. But not everybody was on the same side of the debate. Many accused the Hello singer of cultural appropriation:

The tweets above set the tone for much of the criticism which the singer faced, however the even louder voices were of those who defended Adele. In fact, many commentators from Jamaica, and several others from Africa, actually appreciated the fact that Adele brought a positive light to their respective heritages.

Where do you stand on this contentious issue? Is Adele innocent or should she have known better?

Film, media and the African landscape With Dan Akinlolu

#ZimbabweanLivesMatter: The View From The Ground

How The Malawi Government Is Fighting To Protect...

How ‘Yoki Yoki’ Won The Hearts Of The...

Virtual Lobola Negotiations The Way Forward Or A... 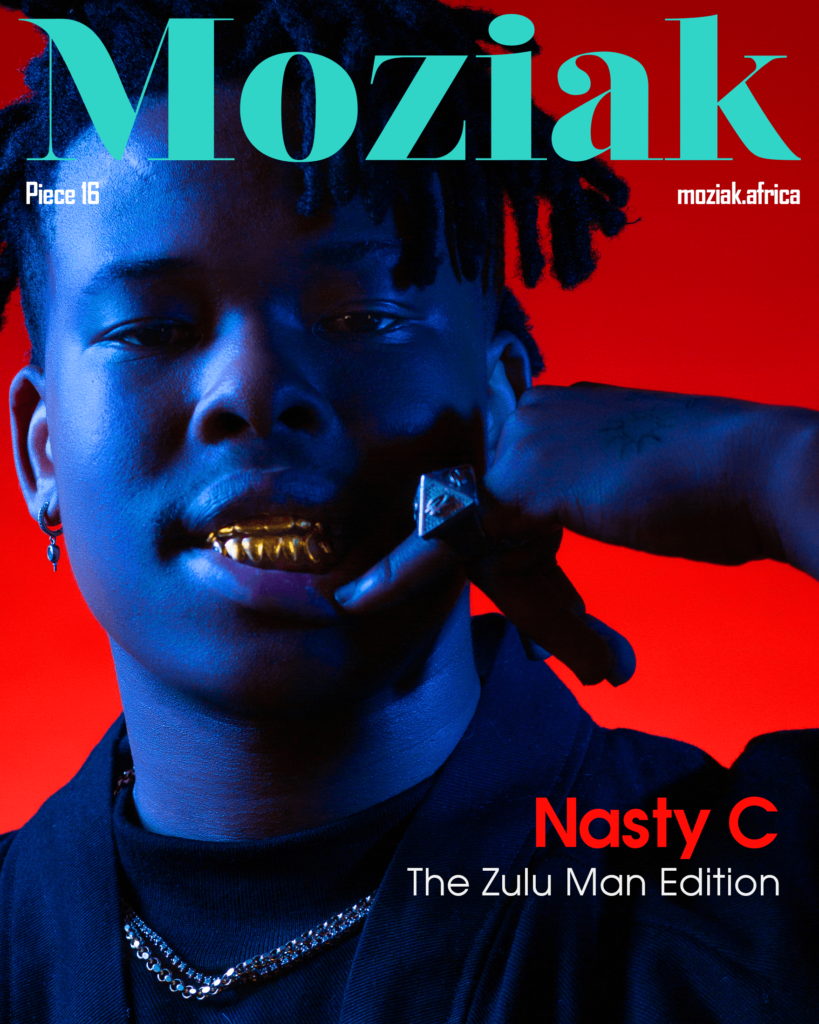 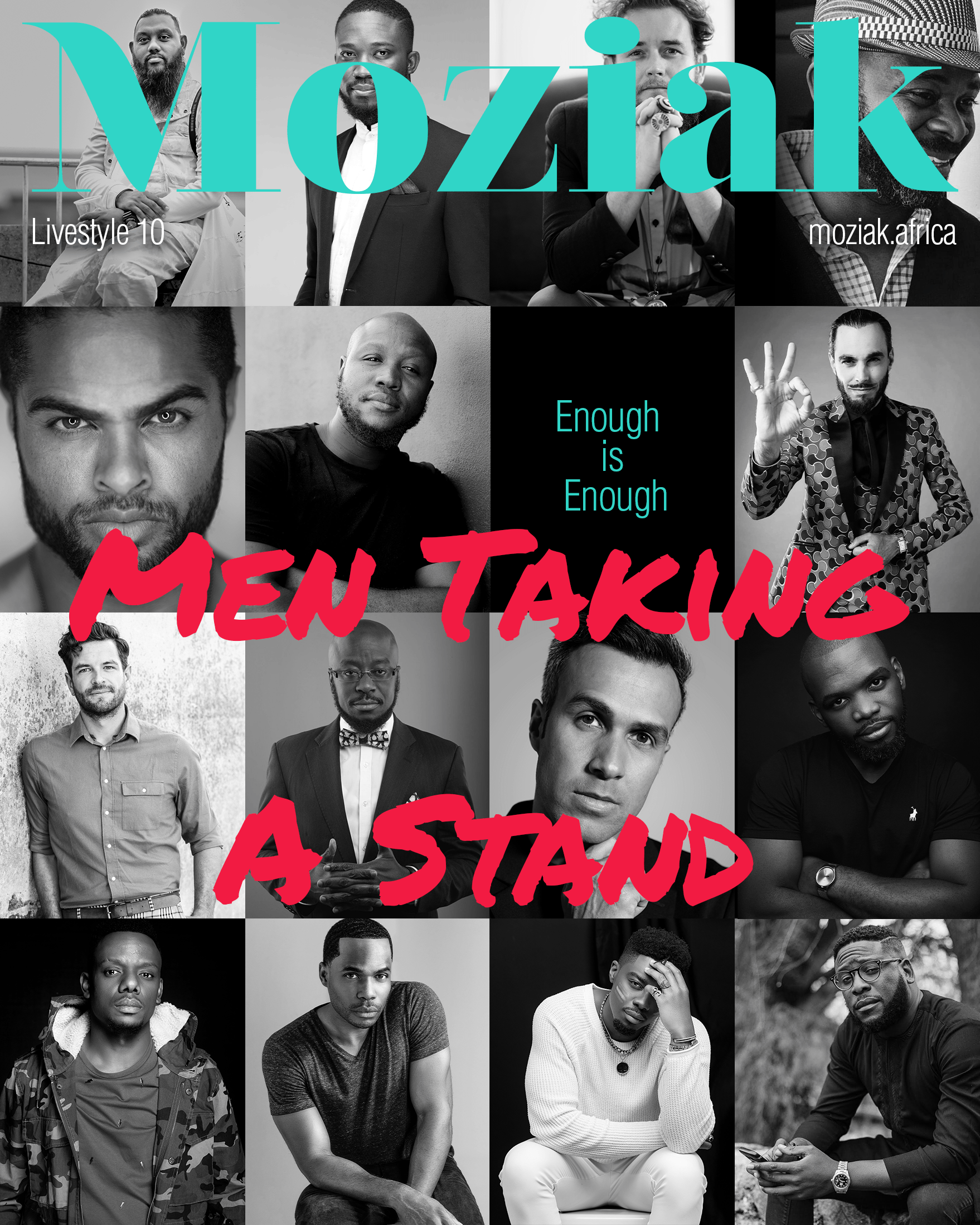