Jobie: We met several years ago back when he was producing ShizNiz for e.tv.  I was DJ-ing for ProVerb and we were invited to perform on the show.  We quickly hit it off and became good friends over time.

Makere: Jobie and I met on the set of the hip-hop show called ShizNiz on e.tv. I was working for Red Pepper Pictures then, it was like 10 years ago. I was producing the show and he was a guest with ProVerb. I had booked ProVerb to perform on the show and he was his manager at the time. I then booked him to be our DJ of the month, we just vibed on set. We tried to get a few projects off the ground outside of our 9-5 work and he was one of the first few people I had worked with who was not just talk but was an implementor.

2.Why do you think you work well together?

Jobie: I believe what makes us work well together is that we are both egoless in the work environment.  It’s about the team and how to best achieve the overall goal. We’ve never fought about money or money related issues, but we’ve had some epic creative standoffs.

3.What would you say is Jobie’s/Makere’s best quality?

Jobie: Makere has a very unique eye in how he sees the world and translates it visually on screen. He makes friends effortlessly and seems to enjoy sparking up conversations with strangers in the quest to get awesome images.

Makere: His mentorship qualities because we became partners when I was very young, and he had to carry me for some time while I was learning to also stand on my own two within the team structure. Having worked in LA for a very long time that experience comes in handy for the team and having a global view of everything we are do. 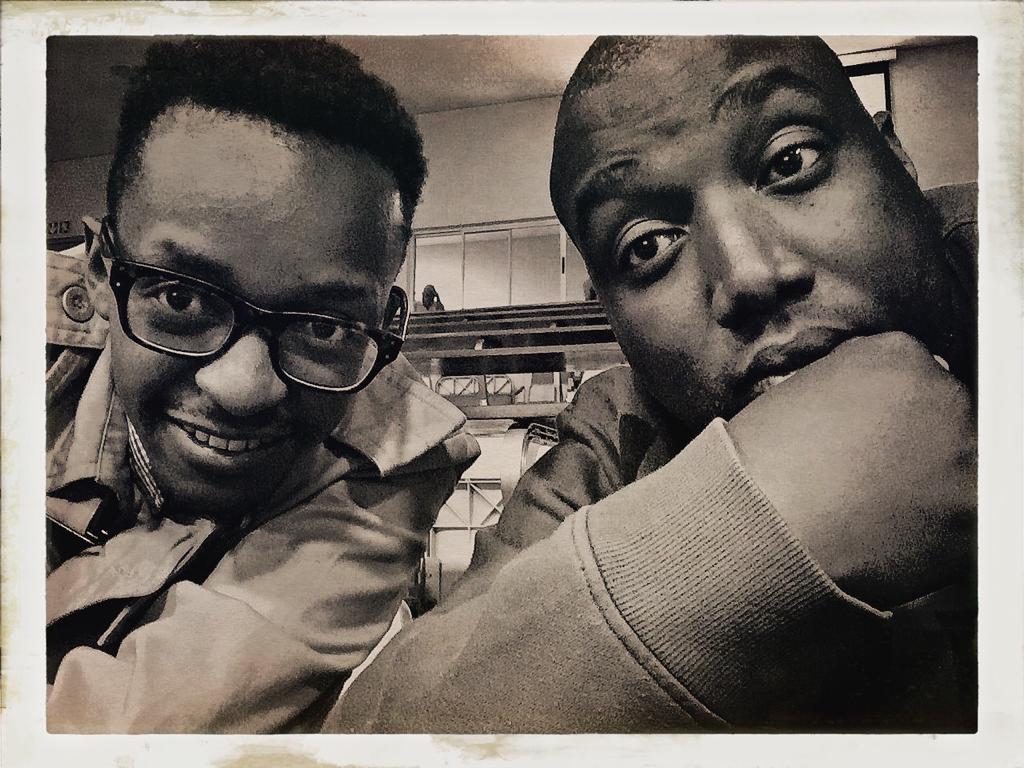 4.What do people not know about Jobie/Makere?

Jobie: He loves salt.  He will sprinkle it before tasting a meal to my shock and horror LOL. No, seriously there is a lot that people don’t know or understand about him. If they really want to know I suggest they befriend him and find out by peeling the layers over a good conversation and drinks.

Makere: He is a great cook. He has a great ear for music and sound, he used to design flyers, he can edit, he can shoot better than some of your favourite DP’s. He has worked in almost every industry growing up at a Bakery, Supermarket, Burger King, Wendy’s, in construction, airport use to pack fuel planes clean food and reload, ice cream shop, almost deejayed for a strip club, an extra on a movie set.

5.Do you see yourself working together in the next 5 years?

Jobie: We’ve worked together very well for several years now, so I don’t see either one of us changing the formula any time soon.

Makere: We have been going at it for 8-9 years now so I don’t see any reason why not. If we don’t work together we won’t be able to reach our goals after years of grafting.

6.What are you busy with this month of love?

Jobie: We’ve got some exciting projects we are busy with at the moment.  Currently in the development phase of a few new TV show formats and films.

Makere: Doing what we always do every day trying to reach our goals. I might buy Jobie some red roses and chocolate in the month of love. 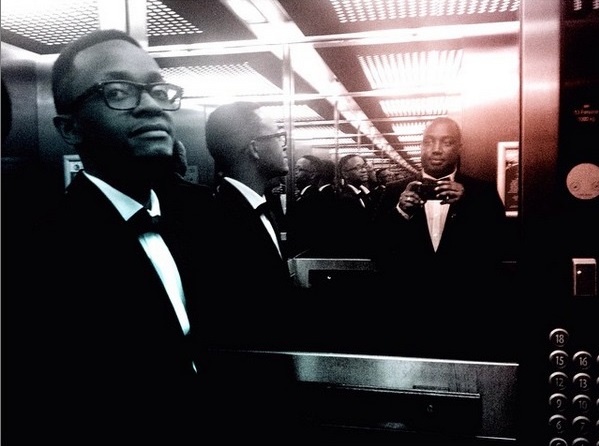 7.What advice would you give to people looking for a business partner?

Jobie: Look for someone who compliments your working style and moral compass.  You need worker bee partners who will push you and hold you accountable.  Honesty is key.  Passion matters.  Skills can always be taught but human compassion can’t.

Makere: There is no recipe, this is what works for us, we are very different in terms of personality, but we have more or less the same values. Get someone who is good at something you are not good at, try not to do the same things in the company, try to sperate the duties and responsibilities. Ability to get along outside of business is also very important.

Inside the mind of Sydney Scott Sam

A brotherhood built on respect and trust –...

Raphael Benza: Paving the way and paying it...