Ghanaian music producer, Eugene Nii Odoi Okpoti better known as Atown TSB has worked with some of the biggest musicians in Ghana such as Sarkodie and Kweku Smoke. Atown’s music career kicked off in high school when he started rapping. Through his love for music and rapping, he then discovered that he enjoyed making beats instead. He then decided to pursue this passion for producing beats after he graduated and ever since Atown has been making moves in the music industry.

The name Atown TSB is a name that came from the current town in which he resides in called Adenta. Adenta is known to be one of the coolest areas in Accra, Ghana and if one stays in that area they are considered cool. Therefore, when his family moved to Adenta in 2008, his friends started calling him Atown boy meaning Adenta boy. This name grew on him and he then decided to add “TSB” to the name, which means The South Boy, making it more special and personal. 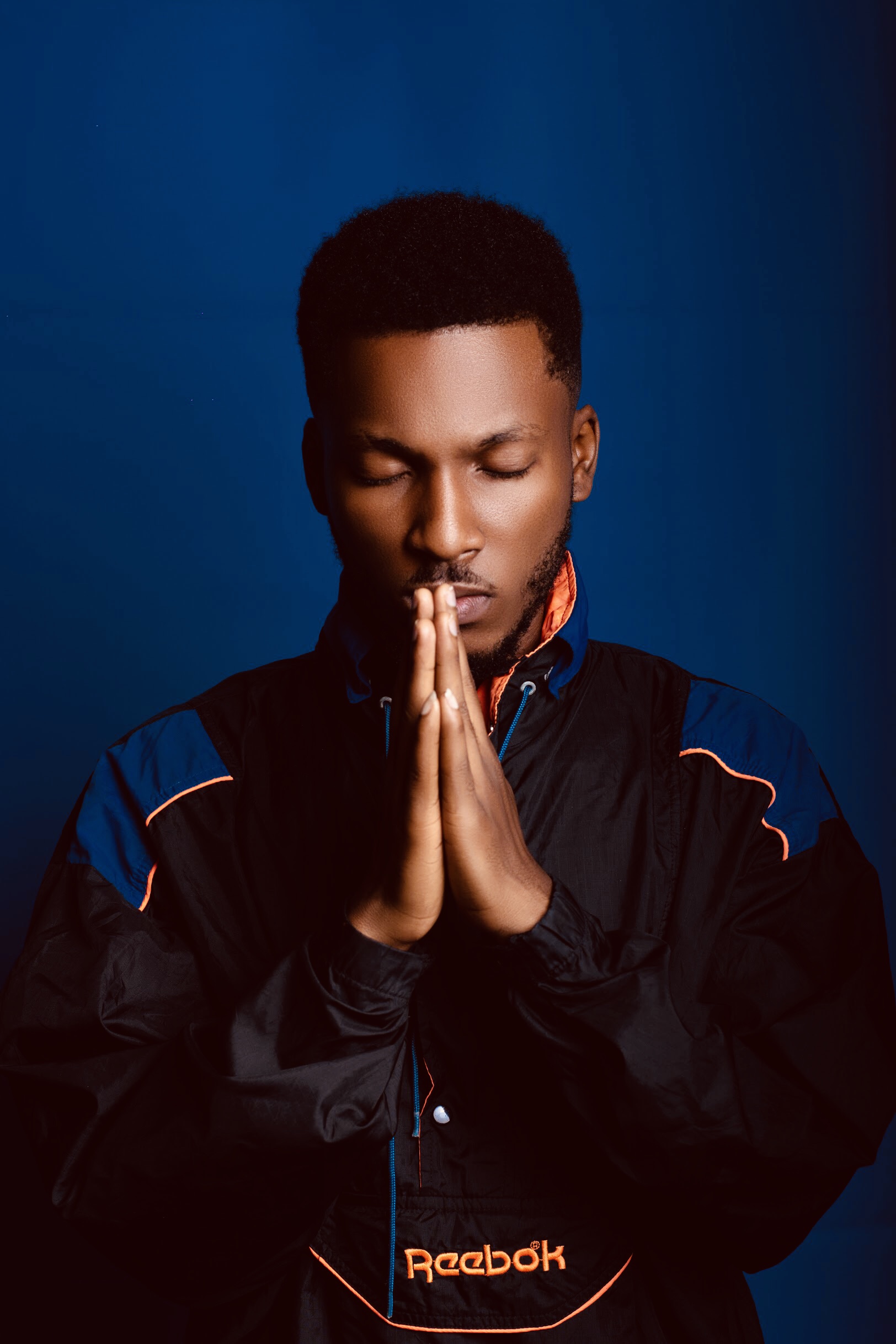 Atown has been in the music industry for 8 years and in five years, he sees himself to have done a lot of international collaborations and managing upcoming artists as well. One of his goals is to guide artists on how to make good music. He hopes that his name will be among one of the best music producers in the world. 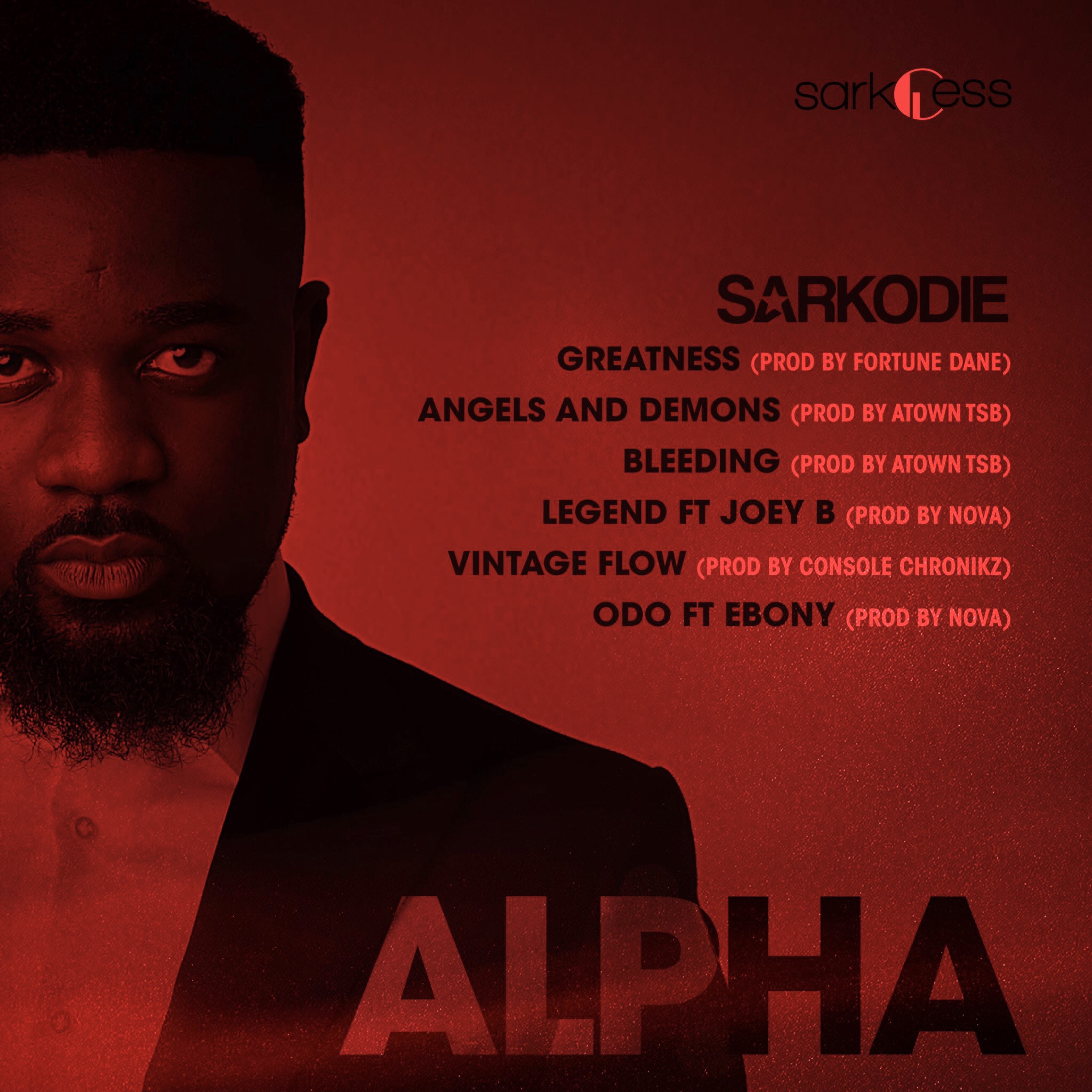 He would like to collaborate with AKA, Stonebwoy, Meek Mill, Drake, Rick Ross, Havoc, Stogie T, Dj Khaled, Havoc, Stogie T, Jay Z and so much more. His top favourite artists now are Sarkodie, Kweku Smoke. Drake, Rick Ross and Lyrical Joe. He describes working with Sarkodie as great and it was quite an experience for him. Sarkodie is said to be an artist who likes good quality and he ensured that he gave him just that. He is very thankful for his craft and he is grateful that he can use his talent to help other artists out there. 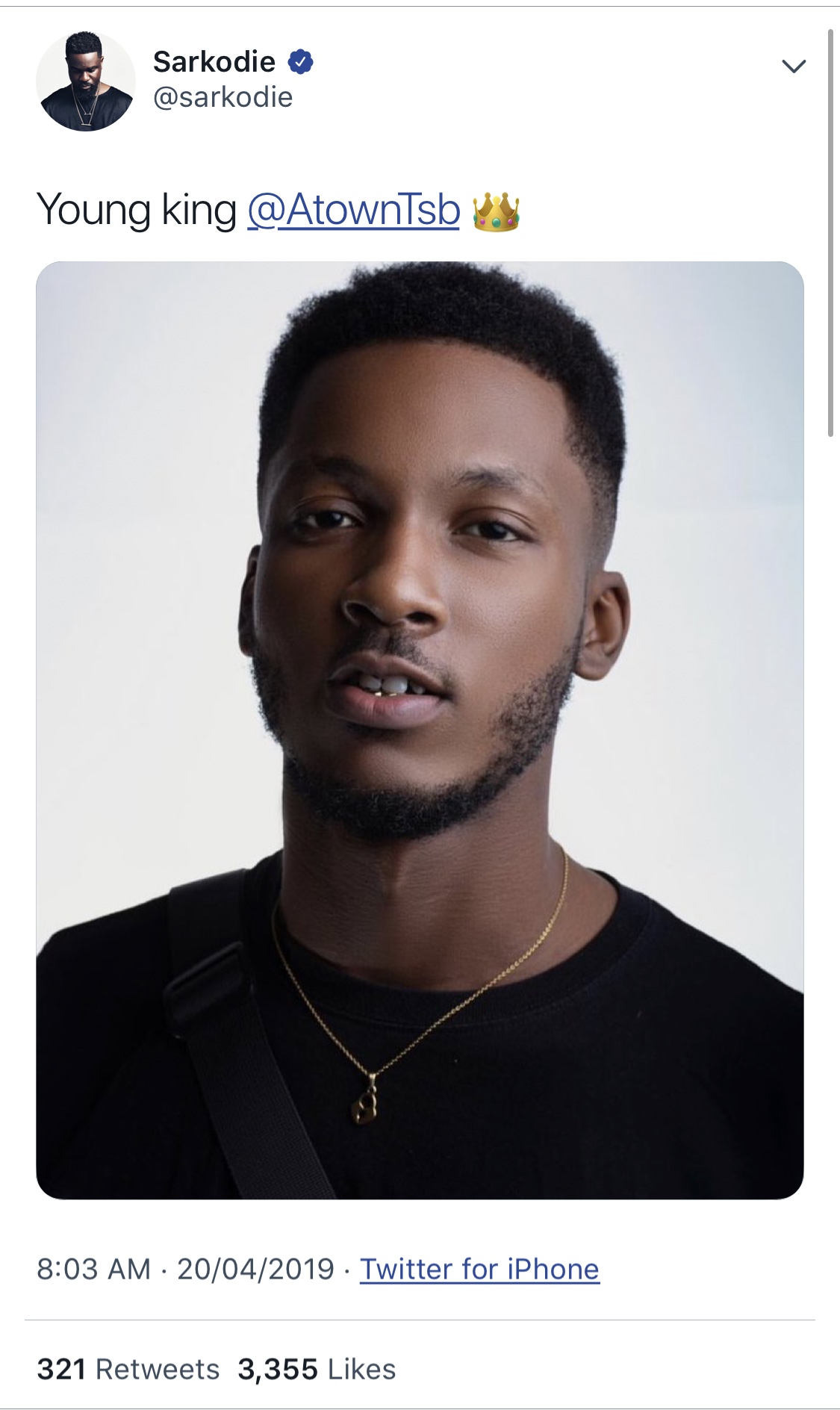 His advice for upcoming artists is:

“Never rush into just any record label but rather work hard and attract bigger labels. Never look down on people unless you are helping them up”. 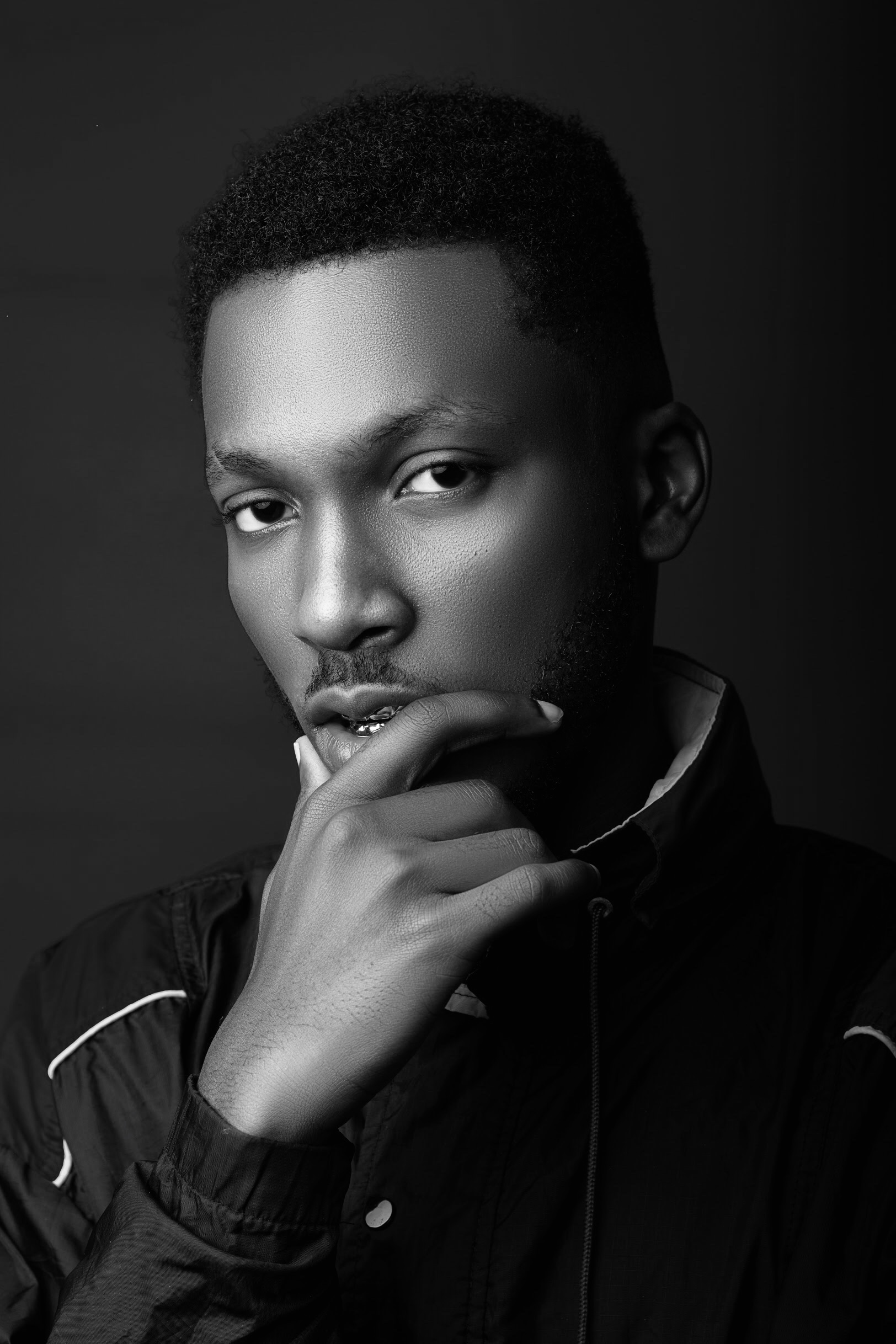 From The Shy Girl Singing Along, Azana Is...

Adekunle Gold teams up with Davido for new...

Zakes Bantwini and the reign of The Ghetto...

No images found!
Try some other hashtag or username