Earlier this year at the Golden Globe awards producer of The Assassination of Gianni Versace, Brad Simpson preached,

“As artists we must fight back by representing those who aren’t represented, by providing a space for people with new voices to tell stories that haven’t been told.”

It reminded us about the true meaning behind being an artist of any kind.

The artist performed in front of a sold out show on his first two nights at the Ticketpro Dome in Johannesburg, wrapping up his second studio album ‘The Thrill of It All’ worldwide tour.

He performed our favourite songs from the album such as ‘Too Good at Goodbyes’ and ‘Pray’ as well as chart topping singles from his first album ‘In The Lonely Hour’.

This was truly a concert for the real Sam Smith fans as he surprised us with singles from his first EP like Nirvana as well as chart toppers like Latch featuring Disclosure and Money on My Mind that turned him into the break out star we have all come to love. 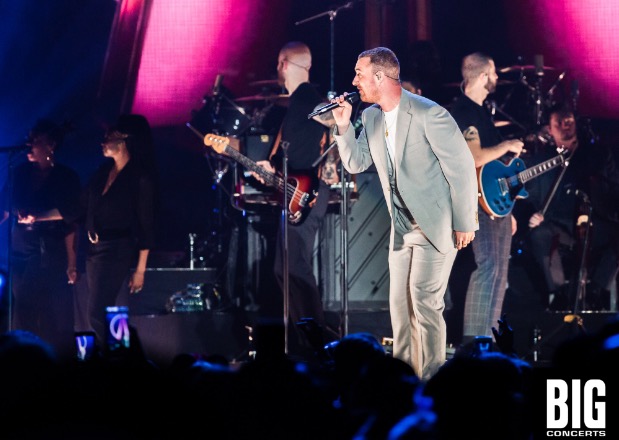 His music represents love, hurt, the idea of freedom beyond acceptance, being vulnerable and true to one’s self which made his concert a celebration of life and being human.

As a member and advocate of the LGBTQ+ community his performance was an opportunity for individuals of all genders, sex, shapes and sizes to publicly express love free of judgment as it should be.

His performance of one of his latest singles Promises, featuring Calvin Harris was a drag dream come true. He came out in a shiny gold sequenced shirt while voguing and strutting across the stage, making the spirit of Rupaul proud as it celebrated the true meaning of drag, being bold and proud.

This felt like an emphasis of his body positivity messages he has started sharing on social media.

The concert had moments of inspiration as he told us of his days of working at a bar at the age of 19, reminding us that the story has probably just started for most of us.

This was further expressed as his opening act was and upcoming artist, Bonj who is currently signed to TRESOR and living out her dream. 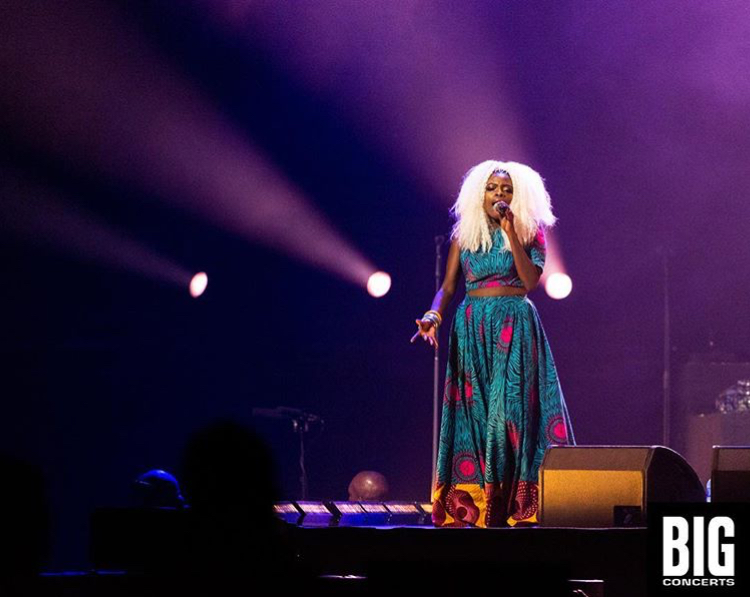 Smith closed the show with ‘Pray’ which felt like a thanksgiving of all that was experienced.

If you went to the concert not knowing who Sam Smith was or not sure if you were a fan you definitely left as one.

The artist also recently shared an Instagram story about how his anxiety has been at a peak for the past few weeks. He has always been open about this mental health battle and shared tips of how he had been getting through it, suggesting reading, exercise, talking and breathing. Further living out his truth and encouraging us to do the same, off and on the stage; a true artist.

Kat Sinivasan, a tale of carving your own way in Entertainment

Trevor Noah – Born A Crime And Other...

A romantic night with KFC