Trevor Noah – Born A Crime And Other Stories Review

This is a really well written book.

One of the few I’d give a 5-star rating. It might not appeal to most South Africans but armed with the knowledge that this is a best seller in the US and it’s already been reviewed by Bill Gates, it was interesting to realise how much detail Americans were getting into in what is the conundrum of the South African experience.

The book deals exclusively with Trevor Noah’s childhood, upbringing and early forays into adulthood. The main themes we know well especially, as Saffa, but the detail and hilarity with which it’s delivered makes it a difficult book to put down.

There’s a point where his mother kicks him out of a moving car, another where she tells the cops to take him to jail to teach him not to shoplift, and the sordid domestic abuse she keeps going back to. Yet through all of this I could still relate with his different experiences in trying to connect with all of South Africa whilst growing up.

I thought he’d spend some time sharing on how he managed to succeed where others haven’t but in true American style, I guess that will come through in another book I’m sure we’ll be asked to buy.

All in all, an excellent read.

It is of course with great excitement that we learn Lupita Nyong’o will play his mother as it is an African actress that will encompass the role, however, I am concerned she may bring too much strength to it.

In the book there is a naivety and vulnerability that causes Trevor Noah’s mother to continually go back to bad and abusive relationships, it’s a typical South African narrative. These are of course parts that no child wants to highlight excessively, as even in Trevor’s case, he continuously talks about the strength of his mother so it makes sense why he’d be so excited about Lupita playing his mom.

Where the more natural role comes for me, and one I am far more excited about, is Lupita Nyong’o choosing to portray Ifemelu of Americanah in Chimamanda Adichie’s book. 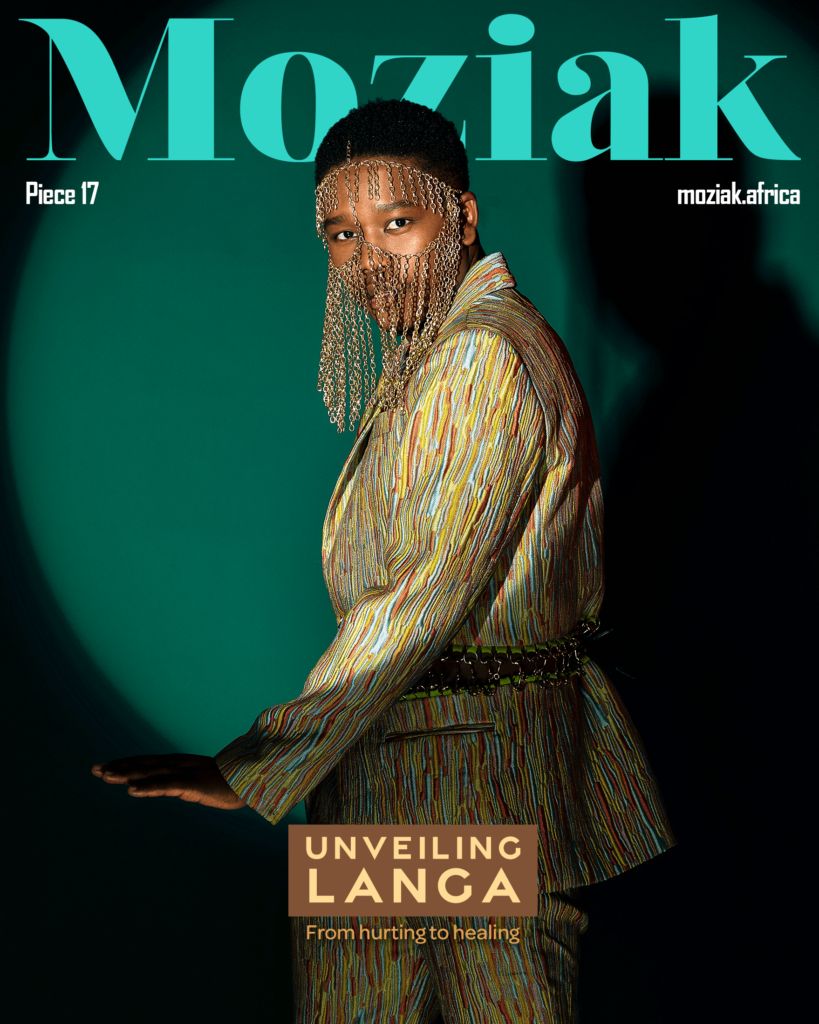