STANDING THE TEST OF TIME

After Terry Pheto burst onto the scene with her sparkling display on 2005’s definitive, Academy Award-winning drama, Tsotsi, it would’ve been easy for her star to fade quietly under the jarring glare of the public spotlight.

Instead, she’s found longevity through staying true to herself. “I’ve always known this is what I want to do and I approach it with respect and integrity,” she explains. “Everything is part of the plan, whether it’s a yes or a no, I don’t just put myself under unnecessary pressure that comes with the type of industry that I’m in. For me, it’s knowing that at the end of the day I want to leave a legacy, I want to live my life fully and my art fully by finding those stories that are important. It’s all about the art and the story, and once you focus on that it becomes so easy because you know when to say no and you know when to say yes. It’s all part of the game at the end of the day but you know that all the glitz and glamour, the fame, the accolades are just a by-product. And if you don’t have a product, then you can’t have a by-product. So for me it’s always finding that product more than anything.”

Pheto is very passionate about what she does. During our conversation, which spans over two phone calls, she waxes lyrical about her desire to deliver meaningful content; content that will stand the test of time.

The incredible success of Black Panther has inspired her even further: “For the first time, people cannot say to us that we are not bankable and that no one wants to see our stories. That billion dollar mark will say to Hollywood, or any other investors locally and internationally, that people want to see themselves. We want different kind of heroes. It has honestly made it palatable and acceptable and given us permission to say we also belong.” How’s that for perspective? 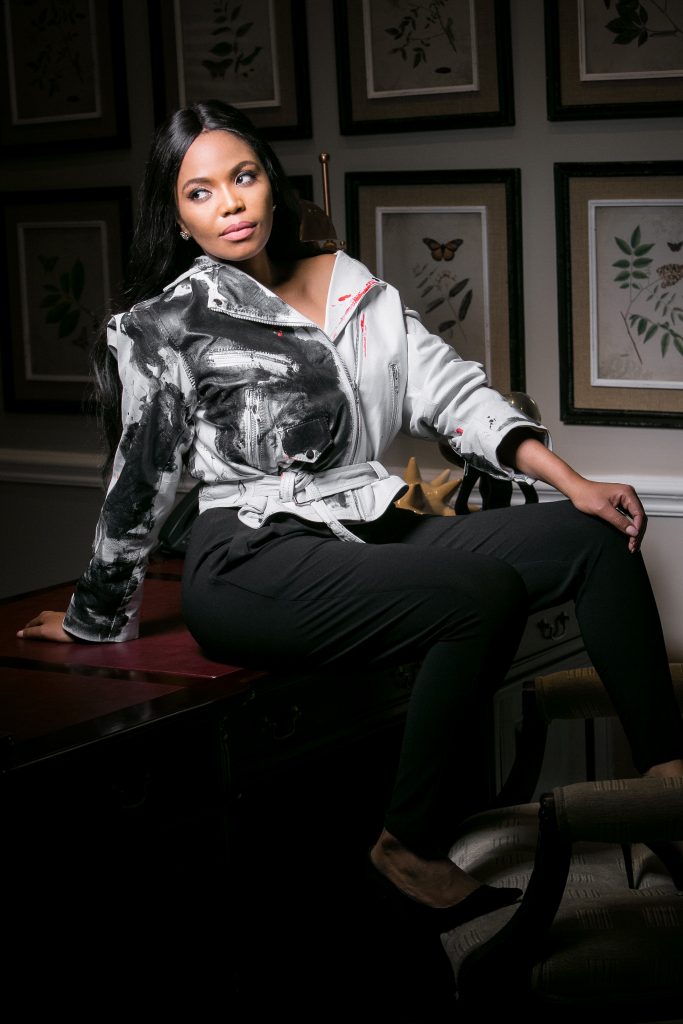 2017 was a watershed year for Pheto. Not only did the critical acclaim of A United Kingdom spill over into 2017, but she also got to play the late Winnie Mandela in the American drama TV miniseries, Madiba. “The premiere of Madiba in the US was one of the highlights of my year,” she says. “It was the first of February that Madiba premiered, which was the beginning of Black History Month and I feel like that was such a significant month to tell a story like that. And at the same time I had a show locally, so I had two shows premiering at the same time.”

“For me it’s always about finding important stories and finding challenging and inspiring characters that I can play, and to be recognised is quite validating. Accolades are nice to have, honestly, it’s nice to win,” she laughs. “I didn’t even expect that, so it was such a pleasant surprise. But I won’t complain about that because playing both characters, Winnie Mandela and Naledi Khama, was not easy. Especially Winnie, it was one of the most challenging characters I’ve ever had to play. I don’t necessarily go out there hoping to win an award, I’m always hoping to find stories and characters that can stretch me, that can challenge me, and that can help me grow as an actor and as a woman more than anything. And to play a strong black African woman, I don’t think there’s any award that can replace that. For me it’s a win to be able to get roles like that.” 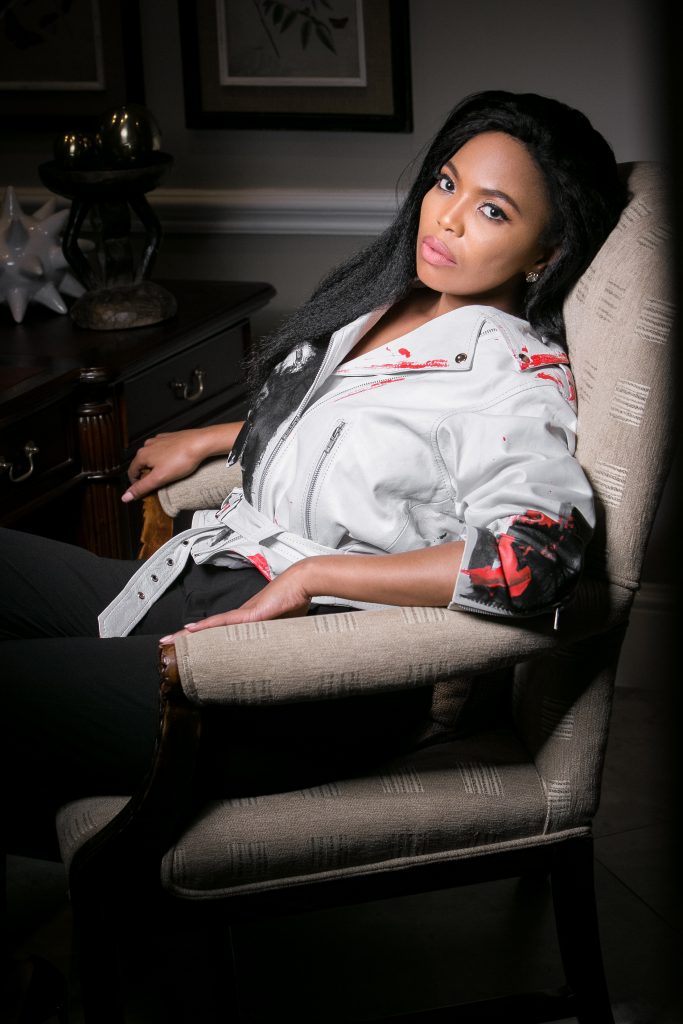 Lately, Pheto has been honing her craft as a film producer. Since her successful debut as a producer a couple years ago with the critically acclaimed Ayanda, she’s set her sights on delving deeper into the field. “As an actor there’s only so much you can do, but as a producer you are able to create and control your own content and create opportunities. Also, being an entrepreneur at heart, that was the next thing. When I did Ayanda I was already 10 years in the industry and I felt like I’d done so much and I’m ready to take the next step.” 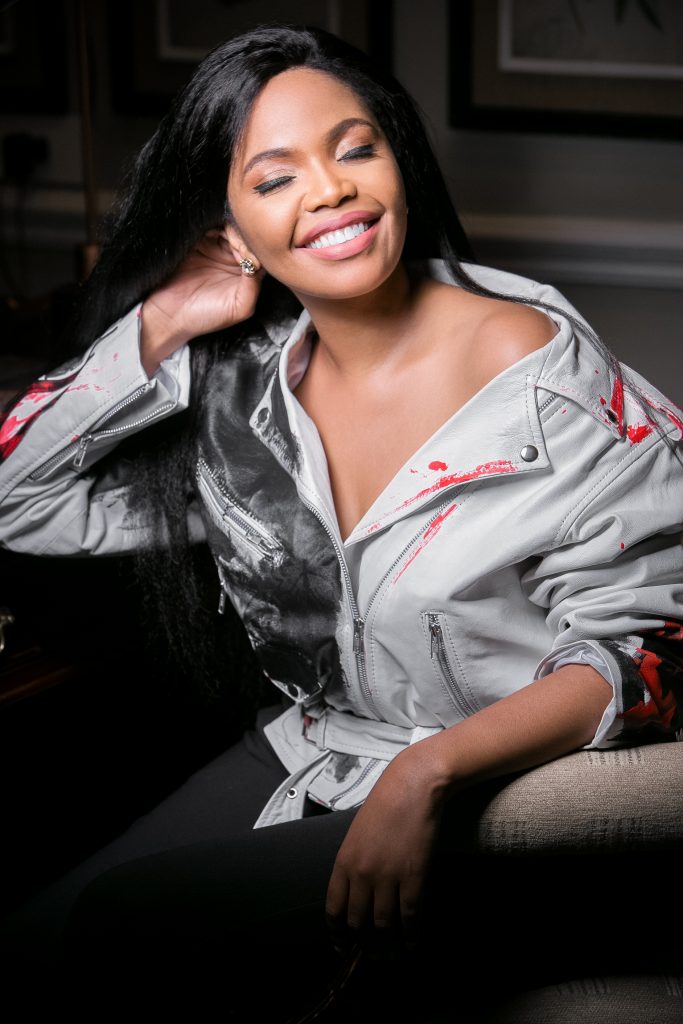 Away from her work, Pheto loves cooking and discovering new restaurants. She tells me about some of her favourites: “I think Cape Town has the best restaurants. And then New York and London make up the top three, followed by Los Angeles. There are so many amazing restaurants in Los Angeles. What I love about Italy is that they have so much pride in their heritage. Everything is fresh: fresh herbs, organic tomatoes, the pizza is fluffy and delicious.”

Delving deeper into her he travels, Pheto tells of her love for a place called Kasane in Botswana. “It’s one of the most beautiful places in the world. It’s right at the border of Namibia, Zambia, Zimbabwe and South Africa. So you can have breakfast in Botswana, lunch in Victoria Falls and dinner in Zambia. The best taste I ever tasted was in Zambia. I don’t know how they feed those cows, but it’s just insane.”

She’s also tells of her experiences in Venice, which she describes as being like she walking inside a painting. “I love history. That’s why I love Rome. It’s one of the most special cities in the world. Look at the history, you look at the place and you know that it’s not a story, all of this happened here and I can see it. You can actually close your eyes and scream, ‘Are you not entertained?’” we laugh. “It’s something so beautiful but so broken… but so beautiful. It takes your breath away.”

Music is a big part of her life. Right now, she has Nakhane’s new album, You Will Not Die on repeat. She plays it softly on her phone and places it by her pillow before she sleeps. Other than her keen interest in Nakhane’s music, she listens to everything from Sam Smith to Distruction Boyz to Quincy Jones. But, can she dance? “I’m a seat dancer. You know those people where you’re like, ‘Yho, if this one gets up she’s gonna tear it up’ and then they don’t actually get up. I do have my moves though, but I will not do those very dangerous, risky moves that people do right now. Like, I wouldn’t do a vosho.” Why not? “Because I haven’t insured my legs.” 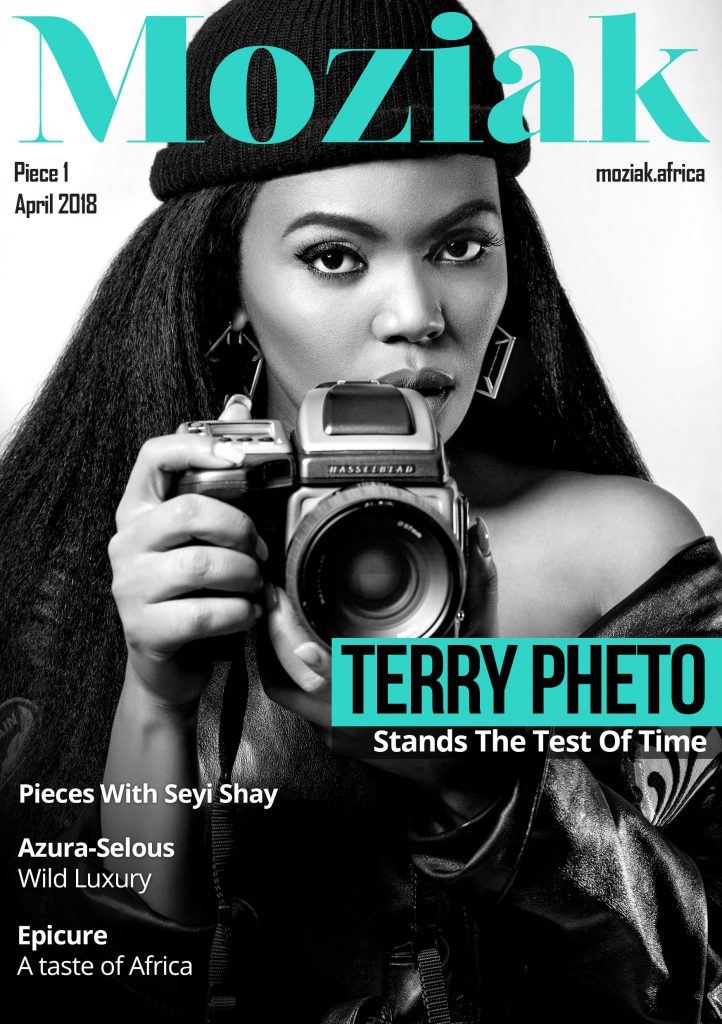 Thank you to the team below for making the Moziak April cover possible.

Amonge Sinxoto, a young mind with the spirit...

All hail King Forbes! From Mzansi to the... 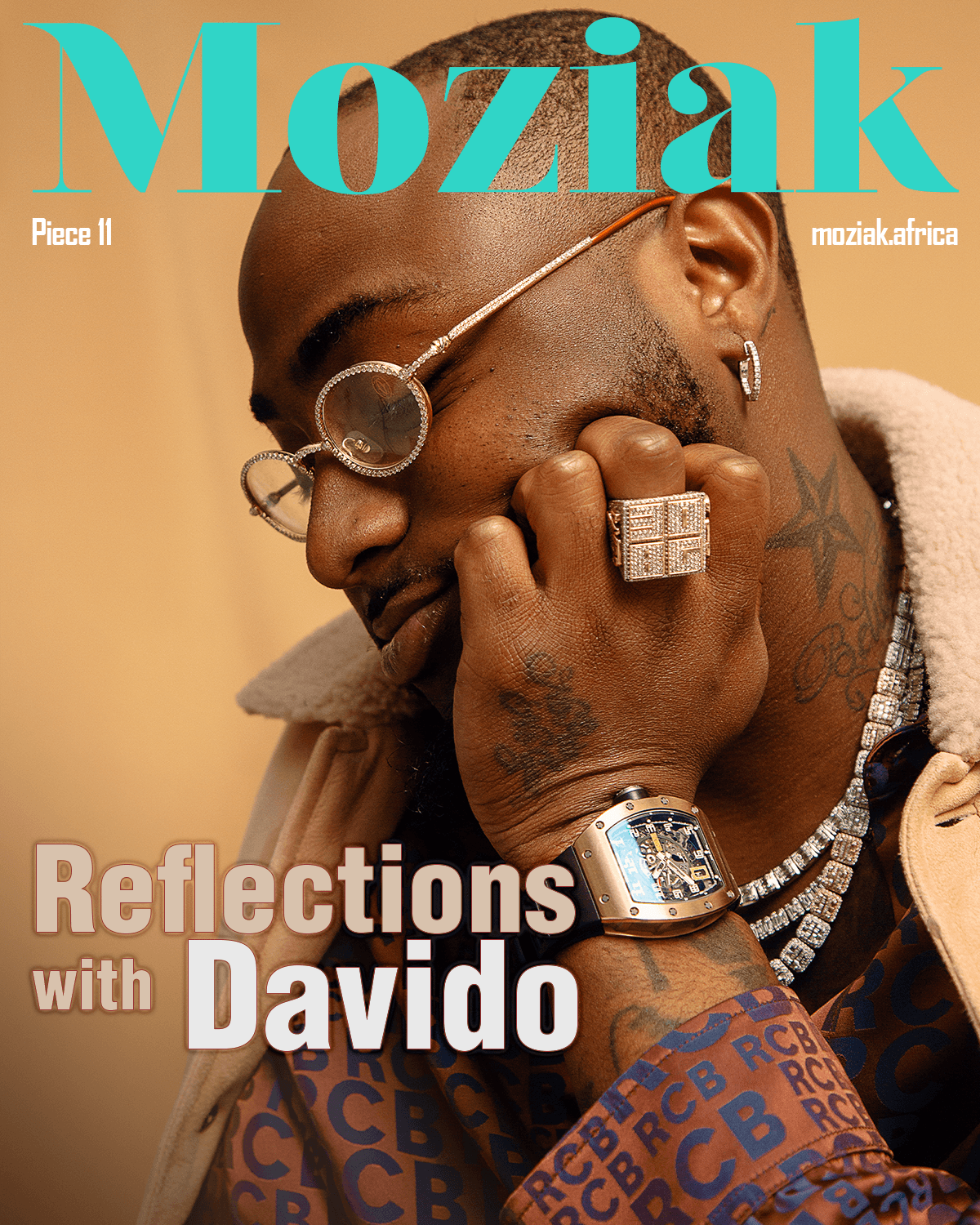