Recently named one of Forbes Africa’s 30 under 30 Creatives, Davido’s Assurance single is testament to the influence this young superstar is having not only on the African continent but globally.

Davido has found a unique formula that is working for him and Assurance is definitely going to be one of the biggest tracks to come out of Africa this year. Not sounding like his previous singles “If and Fall”, which in my opinion actually sounded very alike, but following a similar recipe, Assurance is likely to be a song enjoyed by all ages. Young kids will easily pick up the lyrics and the more one hears the song, the more you find yourself singing along to the quirky lyrics like we did when If and Fall were released.

You’re the one I want oh

Before my liver start to fail

You’re the one I need oh

Before cassava start to hail

I give my baby assurance

I give my baby lifetime insurance

I give my baby assurance

I’ve had Assurance on repeat for about a week now and every time I hear the track it puts a smile on my face. I imagine myself 20 years from now at a house party and the song comes on and it still hits a spot, except I have an even better appreciation of the song because I would have some fond memories attached to it like friends weddings I heard it play at, or the time I dance to it with my crush at the time.

Even though Davido’s sound is very “now”, he is creating timeless music which is a craft not everyone is gifted with and that’s what sets him apart.

If you haven’t heard this single yet make sure to listen to it now. It’s available on all major digital platforms globally. The music video for Assurance has already hit over 9.5 million views on YouTube in just under 6 weeks.

You can watch it here: https://www.youtube.com/watch?v=ucVJrja8r6Q

Kitchen Vibes, a modern culmination of culinary and... 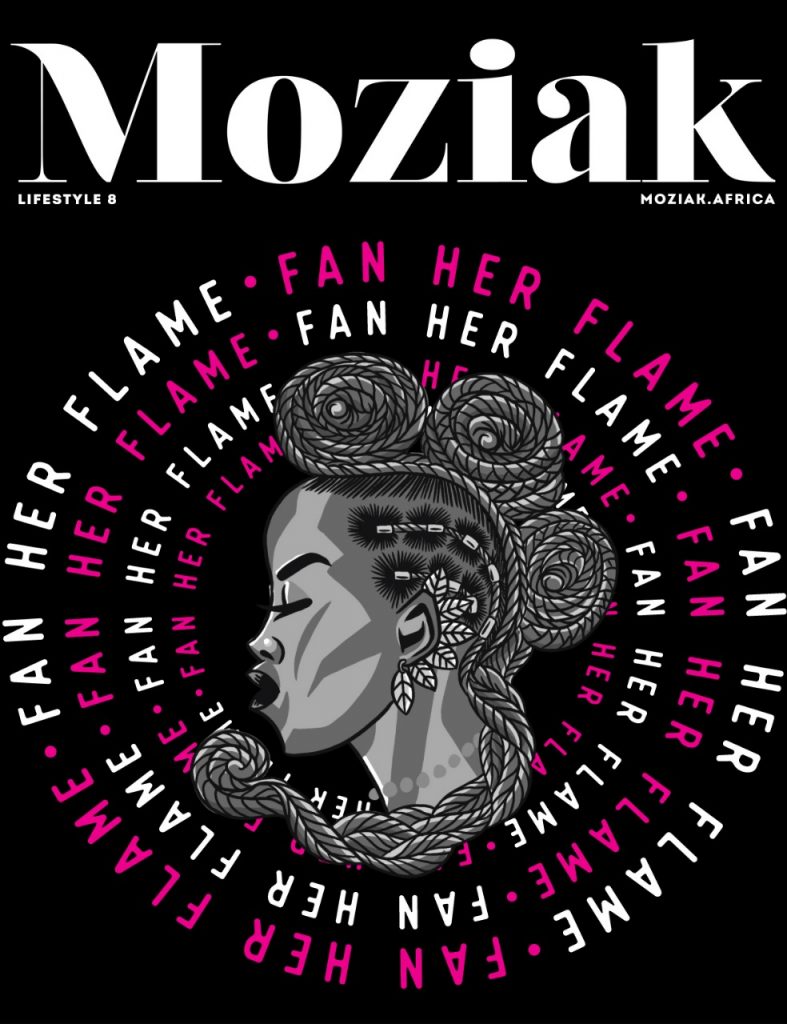